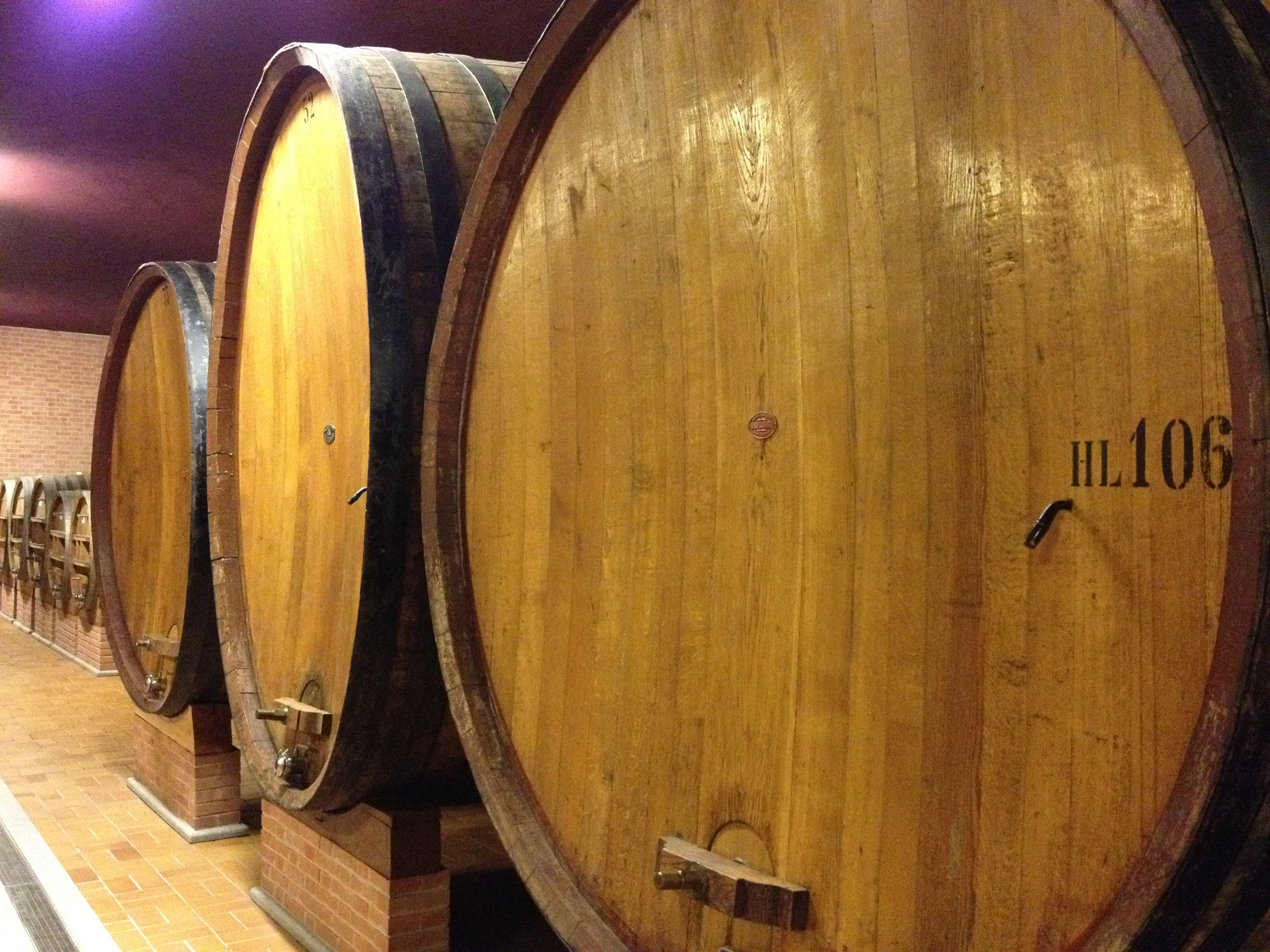 Let me start by stating the obvious: There has never been a better time to be a wine drinker.

This is so as each year there are more and more high quality wines produced around the world and brought to our tables. From all corners, from grapes heretofore overlooked and from regions seldom heralded, winemakers are producing wines of interest and balance while reflecting their unique environs and outlook. It wasn’t long ago that the great wines of South Africa were shrouded under the cloak of apartheid and grapes such as Carmenère, Frappato and Trousseau were not part of the vernacular as they are today.

This is in part due to wine’s increasing popularity and the associated pressure on supply of the blue-chip wines long held in high regard. Bordeaux, Burgundy, Brunello, Barolo, and the wines of the Northern Rhone, to name a few, have never been more highly prized. As these wines become ever more expensive, enterprising winemakers have set out in search of new or forgotten appellations from which to make great wine. All in all, this has been wonderful from the perspective of the drinker.

As one of those drinkers I’ve enjoyed these new wines enormously. But I would also say that I have found as much or more enjoyment in exploring many of the historic but much less fashionable (even unfashionable) wines that have somehow managed to persist unchanged, as they have for centuries or longer. Often times the method used to make these wines is what makes the wine unique, to change would be to lose the character of the wine forever. These are wines that I like to call Vinous Cultural Artifacts, and I believe they deserve your attention.

Refreshment value aside, the intellectual value of wine (that part of wine that speaks to its place of origin) is the most important aspect and these Vinous Cultural Artifacts have this in spades. Take for example the wines of Valtellina in Northern Italy which are made from vines cultivated on thousands upon thousands of tiny terraces up extreme mountain slopes, many of them barely large enough for a handful of vines. This was originally done so that the narrow valley floor could be preserved for grazing cattle. (The beef is then used in the local and historic culinary delicacy, Bresaola.) If one were to attempt to build these terraces today it would be work of scale and cost comparable to building the Empire State building. That you can drink beautiful, elegant and distinctive wines from Valtellina for as little as a twenty spot is pretty special.

Spain is also home to some vinous cultural artifacts. At present there is a resurgence of interest in sherry amongst a devoted group of wine lovers, and this Sherry bears little resemblance to the cream sherry your grandmother drank. The dry, biologically aged fino and manzanilla are where it’s at for me. Biologically aged means these wines have lived under a protective cover of a specific yeast called flor. The flor grows in a film on top of the wine thereby protecting it from harmful oxidation, and the wines commonly age under it for 7 years or more. I mean, come on, who ever figured that out? It’s amazing by virtue of being so improbable and the results are spellbinding and unique. Importantly when drinking these it’s key to set aside any preconceived idea of what a white wine is supposed to taste like and instead allow it to be itself; salty, briny, savory and delicious. Fino and manzanilla are also two of the very best wines with food, period.

Then there is the island of Madeira which sits alone, way out in the Atlantic ocean and has for centuries made wines that routinely age for many decades and occasionally more than a hundred years. The styles include drier Sercial and Verdelho and the sweeter Malmsey and Bual, which are produced in correlation to the elevation at which the grapes are grown on the island. What they have in common is that they are subjected to the two evils most responsible for ruining ordinary wine: heat and oxidation.

After years of exposure to warm temperatures and air, the wines are essentially bullet proof and can last in cask for years gaining complexity and nuance. Again, you have to set aside your inner Chardonnay drinker, and with that you’ll experience something delicious, unique and akin to what Thomas Jefferson would have enjoyed on the regular.

Finally, there is Amarone which remains a part of the vernacular though it’s production is very unlike the other red wines with which it keeps company on store shelves and wine lists. Somewhere along the way someone decided it would be a good idea to grow the vines to heights that would allow for vegetable cultivation (and occasionally car parking) underneath their canopy. This is traditional in a number of places throughout Europe where grapes were but one of the many things a family would grow. However, after the grapes are harvested the process has just begun. 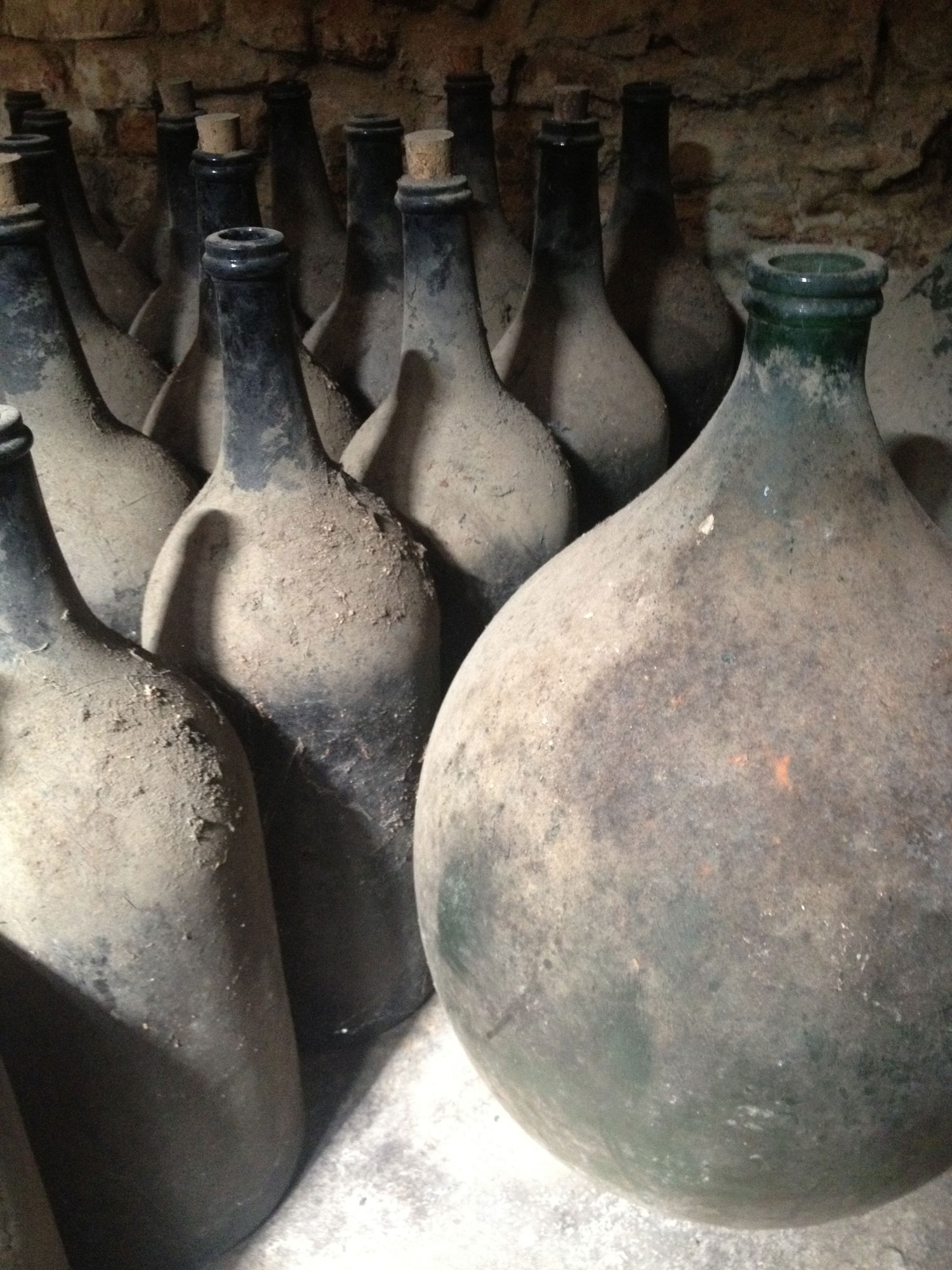 When making Amarone, grapes are laid on straw mats stacked high in open barns where the wind blows over them for many months until they have been dehydrated to a point where it takes 24 pounds of grapes to produce a single bottle. This is staggering when you think it takes 2.4 pounds to make a normal bottle of red wine. The resultant red wine can be big and rich with bracing acidity and tannins that give the whole thing a backbone. These aren’t meek wines, they perfect for the cold northern Italian nights. Makes sense, right?

Point being is that there is a whole world of amazing wines out there beyond the latest ‘must haves’ promulgated in the press. Much like the world’s languages, food, art, and music; wine is a varied tapestry whose richness can be a huge addition to the spice box of life. These wines that reflect times long gone are a huge gift to us as wine drinkers and there are dozens of them out there, many of them for relatively little money.

Some others that I try to drink whenever I find them include: Colares, Vin Jaune, Tokaji, and occasionally Retsina amongst other. Enjoy.

← Back to an infrequent blog