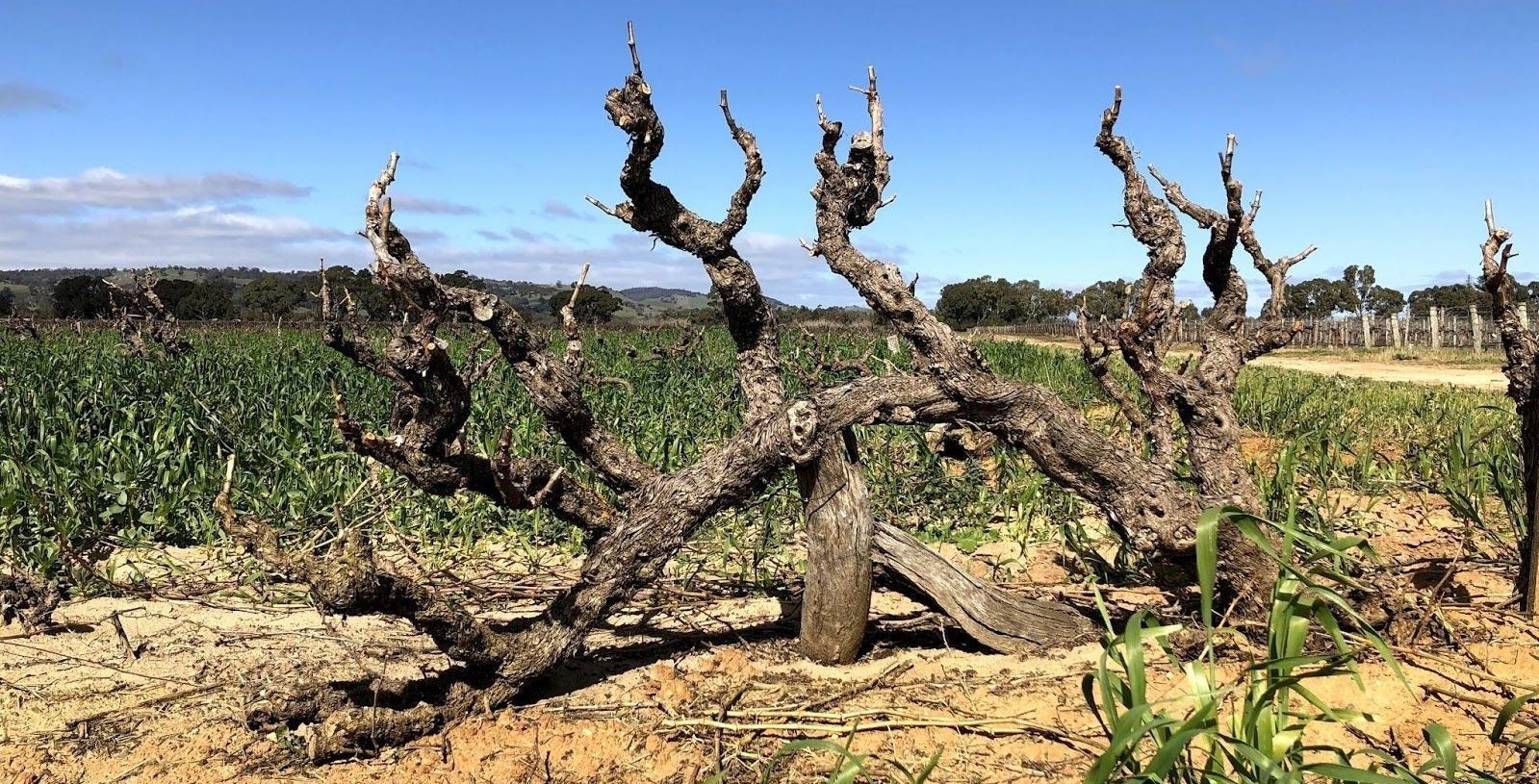 The old vine, own-rooted Rza Block is situated in the heart of the Vine Vale, the small eastern pocket of the Barossa Valley in South Australia.

But wait... Before we tell you about the block, let us paint a picture for you of the Barossa and why we feel the Vine Vale sets itself apart from the rest of the Valley.

You see, the majority of the rest of the Barossa Valley tends to have heavier red clay soils, yet the Vine Vale is quite different as it has a significant deposit of fine sandy soil.

The sand comes from the weathered granite and quartzite of the Barossa Ranges and Eden Valley and has been deposited in Vine Vale via the gullies which drain out of the hills down towards the Valley floor.

These same gullies also bring evening winds locally referred to as the Vine Vale Nurse. These winds are nearly as important as the sand to Vine Vale because they create a big diurnal shift, cooling the vineyards at night, preserving acidity and freshness.

In the summer we might reach 100+F/ 38C on a few select days, but because of the wind you can also find yourself at 50F/10C during the evenings.

Sandy soils do not give much color to wine, which is just fine because you neither taste nor smell color (so why get hung up on it?)

What sandy soil gives to the wine, however, is high-toned aromatics: the pretty things that play in the alto and the soprano, creating all of the seduction and allure. Sand also allows you to develop silky texture while remaining light on your feet; it’s why we describe sand-grown Grenache as the warm climate analogy of Pinot Noir.

In our experience no other soil gives this unique combination;

the sandy soils of Vine Vale make graceful wines, while the wines from further North and West in the Barossa, say Marananga and Greenock on the heavier red clay, tend to make chunkier wines, wines that play the bass range rather than the alto.

The old vines have outgrown their old trellising, reverting back to being bush vines 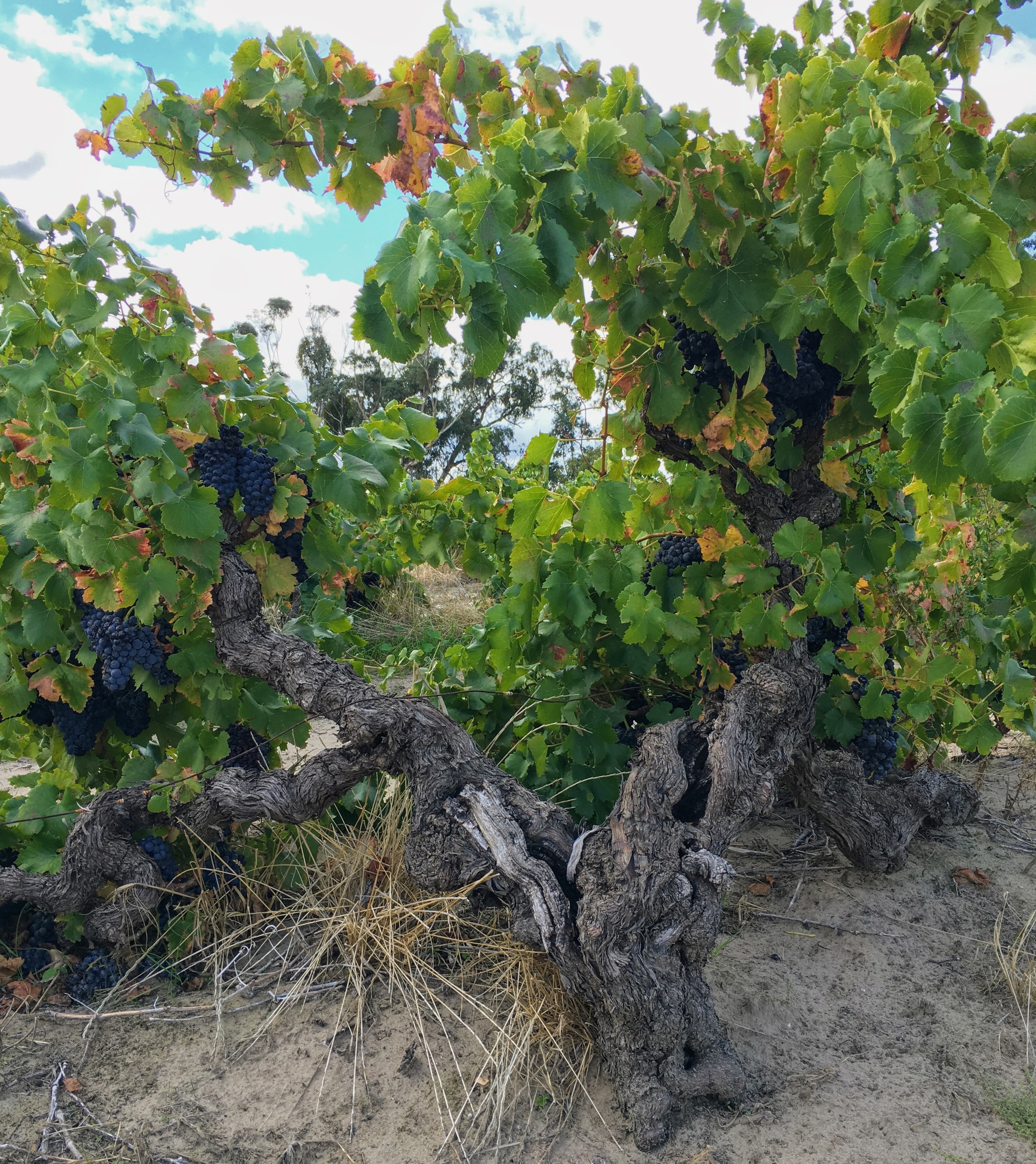 The majority of the vineyard are very old vines (estimated to have been planted sometime around the end of the 1800’s),

with a few rows of younger vines planted from older vine cuttings in 1992. Everything is own-rooted and dry grown. In 2019, the remaining 4 acres were planted with bush vine rootlets that were also grown from old vine cuttings.

The vineyard was originally trellised on short, 20-inch posts with a single wire but over the last century the vines toppled the posts and dropped the wire, rendering the trellis obsolete. In doing so, the vines reverted to wild bush vines. All future plantings will also be bush vines which we think is important as

we try to preserve an important part of Barossan history and vinous history at large.

It takes a bit more effort and the vines give a smaller yield but we know it’s the right thing...

Plus, all of the old guys around the Valley give us a knowing nod and say we’re doing the right thing:

all Grenache, all own rooted in sand, dry grown, head pruned... 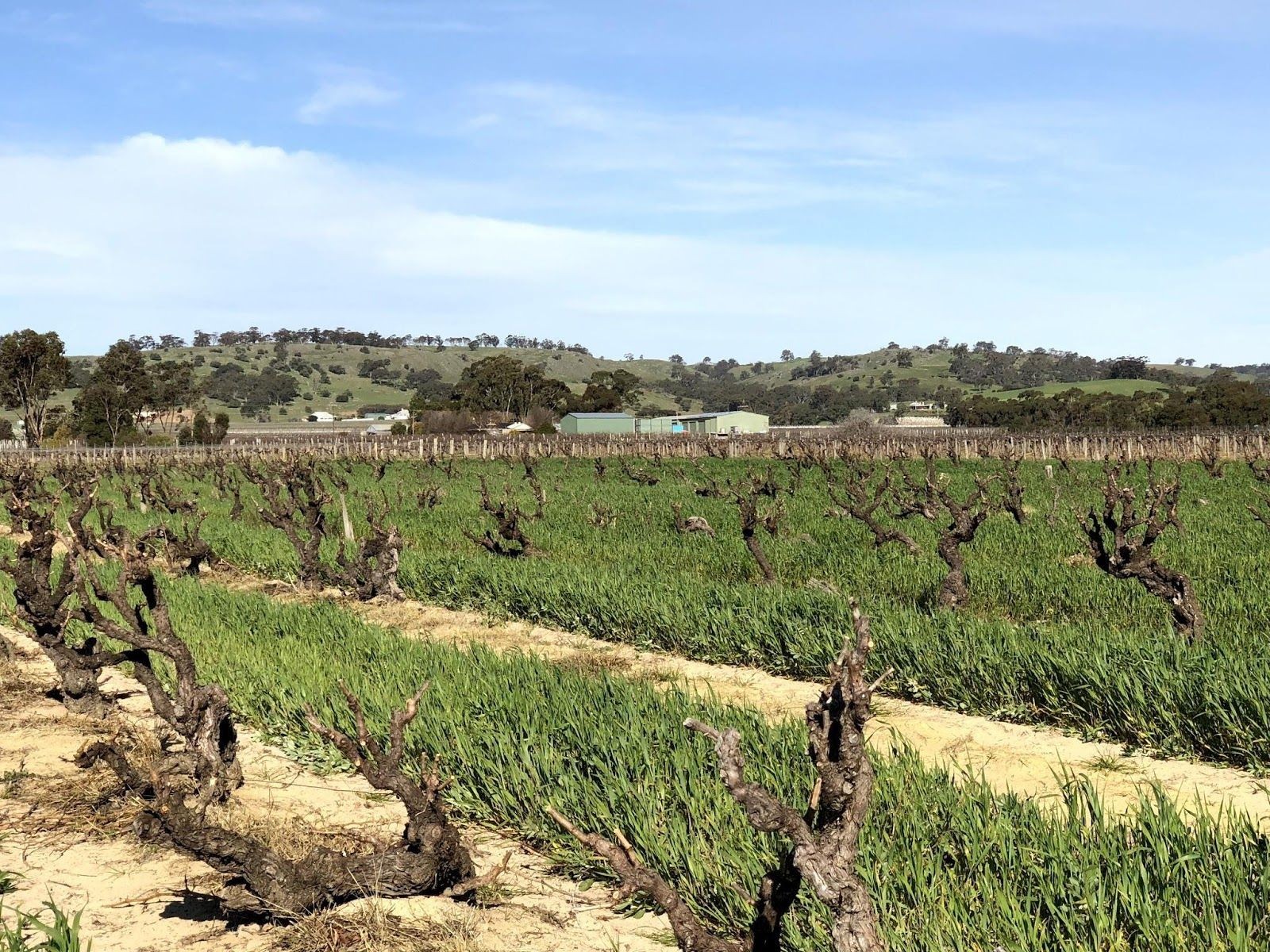 The Vine Vale gullies are seen in the background, situated at the foot of the Barossa Ranges. 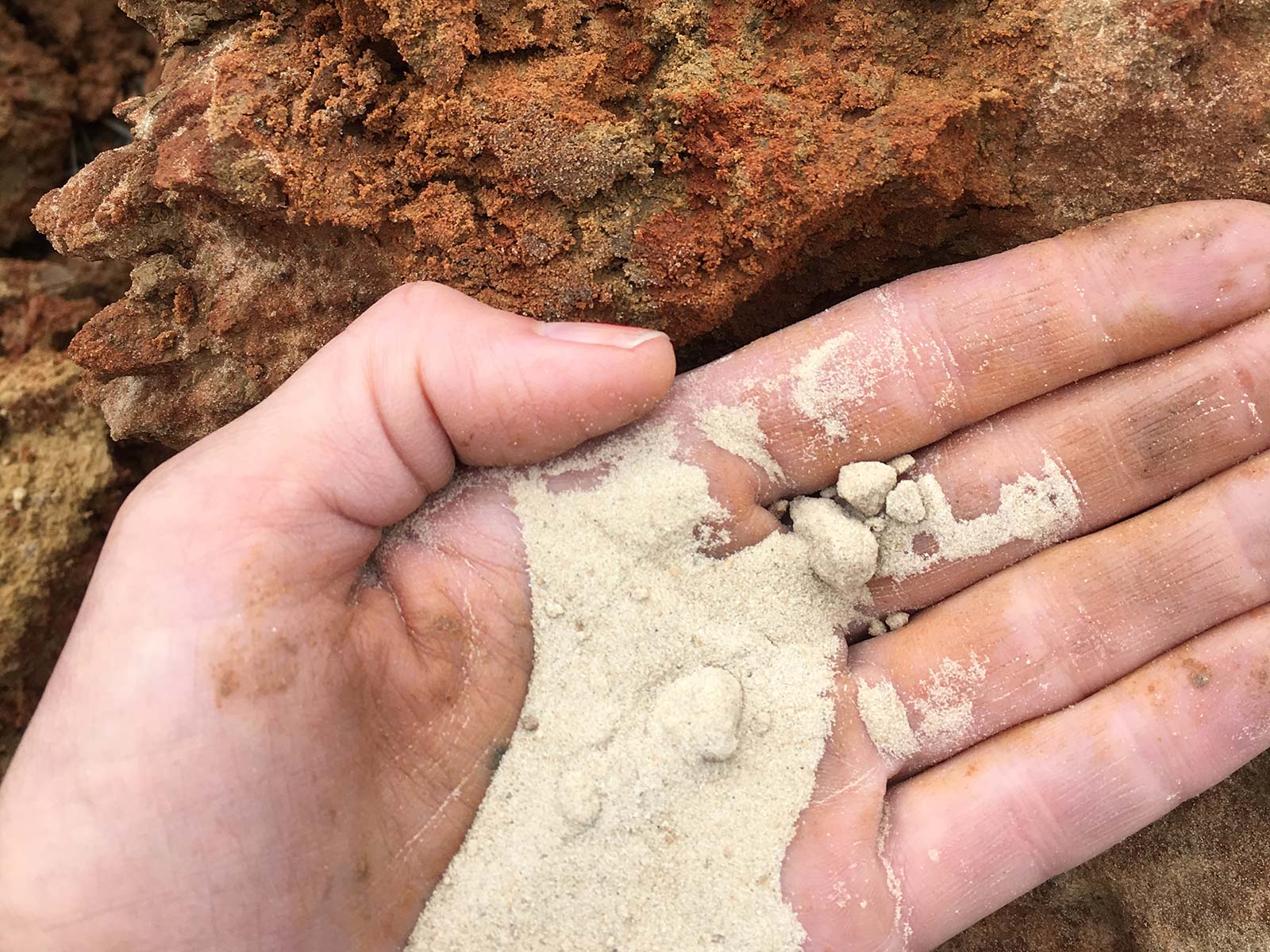 The heavy red clay of the rest of the Valley which lies a little more than a meter below our granitic Vine Vale sand.

This is one sexy red wine, & Grenache as it really should be: super aromatic, pretty as heck, supple & yet full of verve. Think of it like better, more luscious Pinot Noir.
Want some?