Usually we focus on making wine, and wine is nice. But there are more important things in life than a nice bottle, and sharing education, opportunity and access are up at the top of the list. So we designed a couple of sweatshirts with a few favorite mottos of ours, and we’re giving 100% of the profits to Bard Prison Initiative & The Bail Project. Life is short, and love is real. Thanks for pitching in. 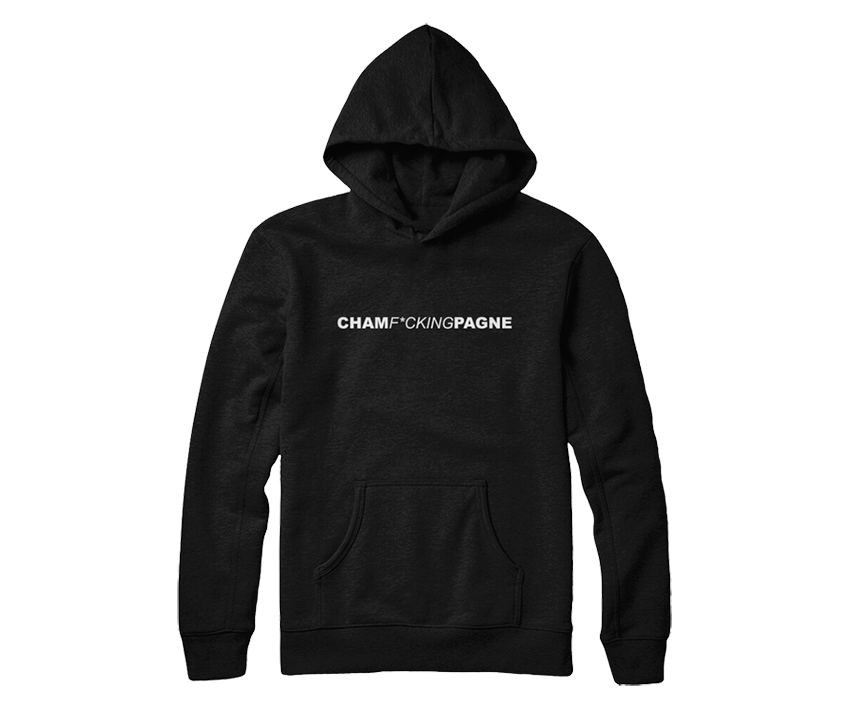 Who doesn't love Champagne? Who doesn't need a reminder to Stay Frisky? Who couldn't use one more comfy hoodie with 100% of the profits going to Bard Prison Initiative and The Bail Project? We've made the decision easy for you!

Available for a limited time only. 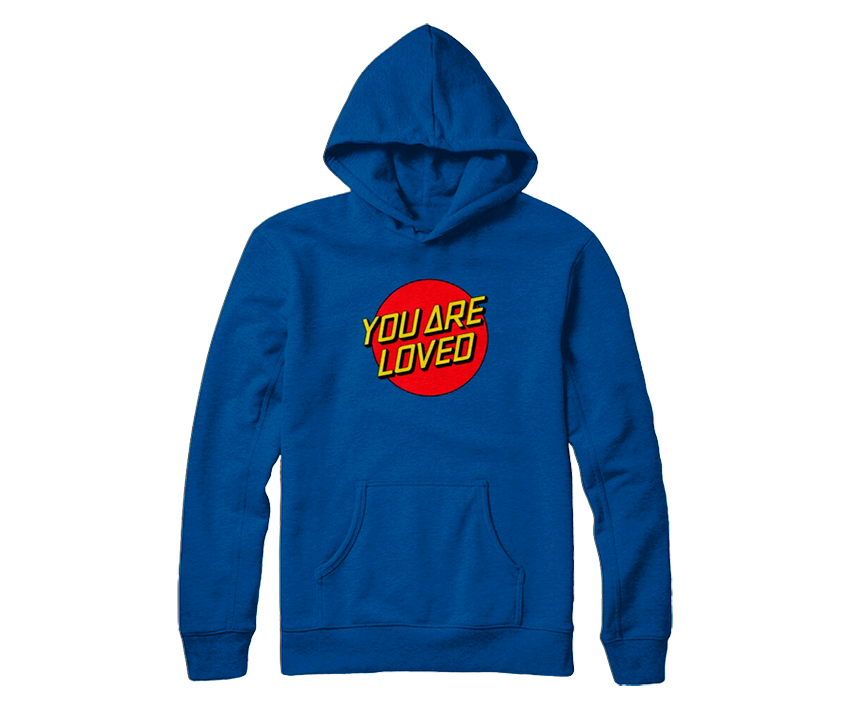 Everyone could use a reminder sometimes. Pick up a nice hoodie & in the process help spread some love. 100% of the profits from every sale go to Bard Prison Initiative and The Bail Project.

Available in Black, Royal Blue & Irish Green.
Available for a limited time only.

Bard Prison Initiative (BPI) works to redefine the availability, affordability, and expectations typically associated with higher education in America.Today, BPI enrolls over 300 incarcerated students full-time in programs that culminate in degrees from Bard College; it offers extensive support for its alumni in and around New York City; and, it has developed a nationwide network of leading universities and colleges to catalyze a transformation in the relationship between education and criminal justice in the United States.

The Bail Project combats mass incarceration by disrupting the money bail system—one person at a time. They restore the presumption of innocence, reunite families, and challenge a system that criminalizes race and poverty. They are on a mission to end cash bail and create a more just, equitable, and humane pretrial system. Because bail is returned at the end of a case, donations to The Bail Project National Revolving Bail Fund can be recycled and reused to pay bail two to three times per year, maximizing the impact of every dollar.